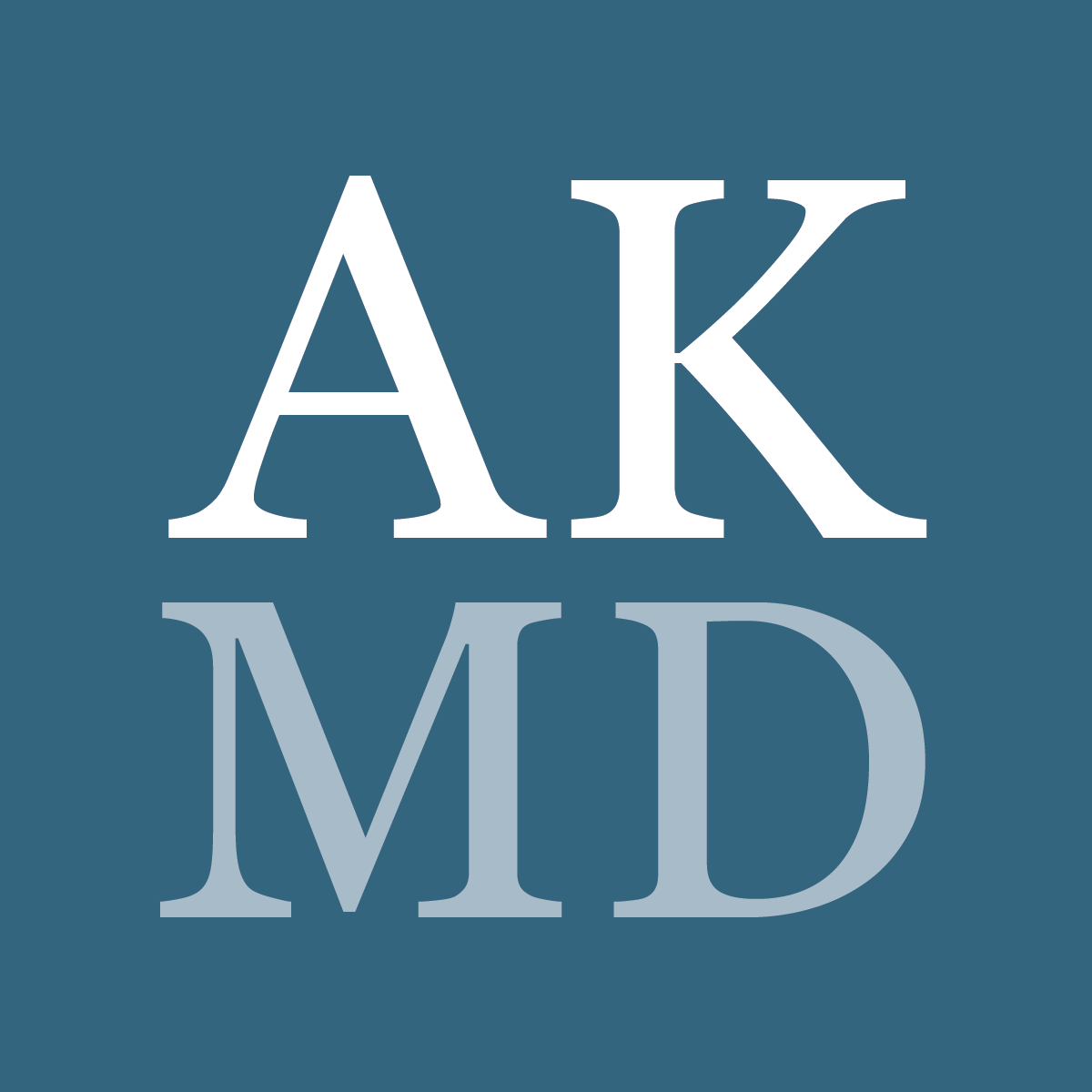 Best Way to Get Rid of Hemorrhoids

We’d rather avoid talking about hemorrhoids, often known as piles since they’re so annoying. However, they’re one of the most frequent health issues. Hemorrhoids affect almost three-quarters of all people at some point, but how can you get rid of them?

Despite the fact that hemorrhoids seem to be a touchy issue, they are nothing to be ashamed of. More than 3 million individuals in the United States suffer from hemorrhoids each year or around 50 percent of the population over age 50. Hemorrhoids are common, but effective treatment is necessary to avoid problems or extreme discomfort, which may be caused by hemorrhoids.  Know the best way to get rid of hemorrhoids. Keep reading.

Hemorrhoids: what are they and how can you get rid of them? Anus or lower rectum hemorrhoids are caused by swollen and irritated veins. Some people call them “piles.” Hemorrhoids are classified as either external or internal, with the former being the more common. When it comes to hemorrhoids, there are many different types, each with its own set of symptoms.

External hemorrhoids may cause the following symptoms:

You’ll know how to get rid of external hemorrhoids in this article further.

An internal hemorrhage’s symptoms are as follows:

What Is a Hemorrhoid?

Hemorrhoids are common, but do you know what they are? Blood vessel clusters called hemorrhoids develop in the lower rectum and anus. Finally, the large intestine emerges via the anus into the rectum. Feces exit the body via the anus, the last part of the digestive system. When the veins grow and their walls become strained, thin, and irritated by the passage of feces, hemorrhoids may swell. There are two main types of hemorrhoids, which are:

There has been discomfort and irritation caused by hemorrhoids (also known as piles) throughout human history. A vein that is prone to hemorrhage is known as a “hemorrhoid” in Greek. You’re not the only one who has experienced hemorrhoid discomfort. There’s a good chance you’ll suffer from hemorrhoids at some time in your life. Hemorrhoids were a problem for even Napoleon, who was distracted by intense agony during his loss at Waterloo.

At home, you may take a number of actions to alleviate the pain produced by hemorrhoids:

When, How, and Which Hemorrhoid Medication to Take

Hydrocortisone or witch hazel-based OTC lotions, ointments, and pads are readily accessible to alleviate the symptoms of hemorrhoids. The National Institute of Diabetes and Digestive and Kidney Diseases advises patients to try over-the-counter medications for a week before consulting with a physician. If your symptoms linger for more than a week, you should see your doctor right once to get rid of external hemorrhoids. For this reason, you should not use hydrocortisone-containing creams or suppositories for more than a week at a time. Contact your healthcare practitioner if any of these lotions produce a rash or dry skin surrounding the region.

It is possible to avoid constipation by using fiber supplements like Metamucil (psyllium) or stool softeners like Citrucel (methylcellulose). Abstain from using laxatives, which may exacerbate diarrhea and the accompanying hemorrhoids.

There are procedures that may be taken to prevent hemorrhoids from recurring after they have healed. Keeping a high-fiber diet and drinking enough of water are both treatment and preventative recommendations. Consider the following alternatives.

When to go to the doctor

Hemorrhoids may be excruciatingly painful, but fortunately, most people get over their hemorrhoids within a week. After a week of self-care techniques, if you are still suffering symptoms of hemorrhoids or are experiencing significant pain or bleeding, you should seek emergency medical help. So if you think hemorrhoids go away, yes they do only if you take the right action at the right time.